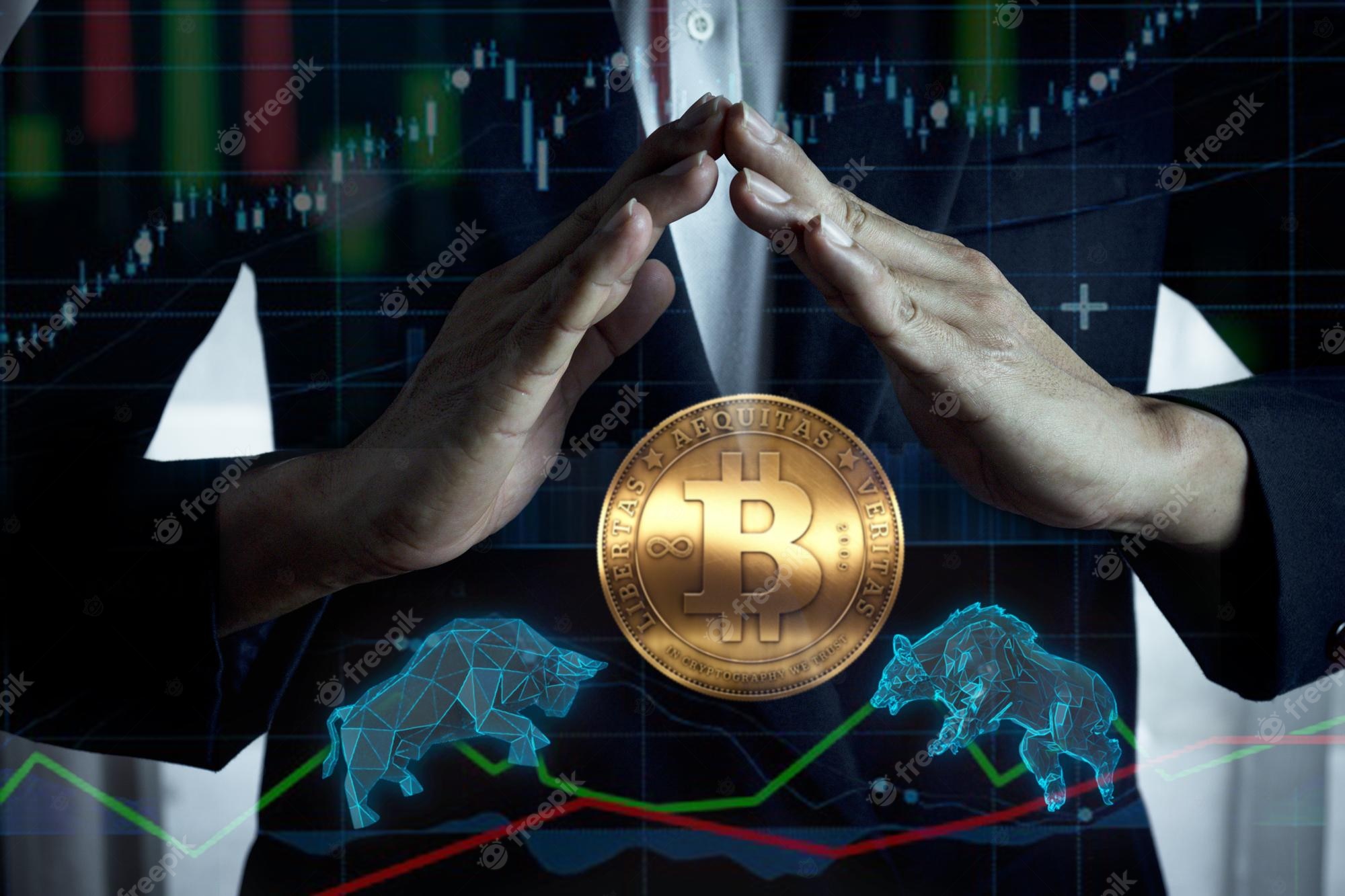 The cryptocurrency market is in a bad place right now. The price of bitcoin has fallen below $6,000, the lowest it’s been in over a year. Ethereum, the world’s second-largest digital currency by market cap, has also taken a beating from investors. It reached an annual low of just above $200 on Tuesday. But some crypto experts see an end to this dismal period coming soon. In fact, recent trends suggest that the bear market for digital tokens might not last much longer. The price of both Bitcoin and Ethereum have seen remarkable recoveries from their respective lows recorded on Wednesday February 6th and Tuesday February 19th. As such we believe that the current bear market might be close to ending sooner than later.

Why is the bear market continuing?

In late 2017, Bitcoin went through a massive surge in price that saw its value increase by 1,300%. This led to increased public awareness and interest in cryptocurrencies, which saw an influx of new investment in the space. This caused a lot of volatility in the market, which led to a drop in demand for digital tokens and a subsequent market correction. The drop in demand has created a vicious cycle of oversupply leading to a decrease in prices and a prolonged bear market. This has intensified due to a lack of regulatory clarity regarding the future of digital assets, as well as the involvement of malicious actors in the space. Moreover, the initial promise of blockchain technology has not been realized to the extent expected by many. Thus, the decreased interest in blockchain-related companies has led to a drop in demand for cryptocurrencies, which has contributed to the prolonged bear market. The prolonged bear market has also led to a negative sentiment that the “crypto winter” might not end soon, and the blockchain technology might not succeed in the long-term.

Ethereum is the second largest cryptocurrency by market cap, trailing only behind bitcoin. It is mainly used as a platform for decentralized applications and smart contracts. Ethereum has been through a lot of ups and downs in the past two years and has been the worst-performing cryptocurrency in the past six months. In fact, the price of ether fell by over 90% since its last high of $1,400 in early January 2018. Nevertheless, we believe that the price of ether will be back on track soon. The Ethereum Foundation has been working towards a roadmap that aims to solve existing issues related to scalability, interoperability, and sustainability.

The team behind the development of Ethereum has been working tirelessly to improve the technology and make it more scalable for enterprise-level applications. We believe that the upcoming changes will boost the adoption of the Ethereum network and subsequently, its price. While the whole industry has suffered from a downward trend in the past five months, we believe that Ethereum will see a significant recovery as soon as its scalability solution, Casper, is implemented in the network. This is because the implementation of Casper will result in an increase in the network’s capacity and will allow more transactions to be processed in a shorter period of time.

Bitcoin is the world’s largest and most valuable cryptocurrency. It is also the most popular digital token in the world, with millions of people using it to transact on a daily basis. Bitcoin has remained the leading cryptocurrency since its inception in 2009. However, in the past year, the price of bitcoin has declined significantly. The bitcoin network has a scalability problem, which has led to high transaction fees and a longer processing time. This has caused many businesses to drop bitcoin as a payment method, which has affected its adoption and price. Additionally, the regulatory uncertainty in many countries has resulted in a decrease in the demand for the digital token. These factors have led to a prolonged bear market for bitcoin, with many analysts predicting that its price will continue to fall. But even though bitcoin has seen a dramatic decline in its price, it is still the leading digital token. This means that the adoption of bitcoin will be resumed once the scalability issues are resolved. We believe that the upcoming changes in the bitcoin network will solve the scalability issues and will allow the network to process billions of transactions in a shorter amount of time. This will boost the adoption of bitcoin and will lead to a significant rise in its price.

The road to recovery for Bitcoin

With a price of $3,000, the bitcoin price has fallen to its lowest since November 2017. This has led many analysts to conclude that the bull run for the bitcoin price is over and that the bear market will continue. But we beg to differ. We believe that the current downtrend of bitcoin will soon come to an end and that the price will rise above the previous high of $20,000. This is because the bitcoin network has been experiencing a significant drop in hash rate, which is indicative of a drop in mining activity.

This significant drop in hashing activity can be attributed to the upcoming change in the bitcoin mining algorithm, known as the “Bitmain Antminer L3+”. In other words, investors who are currently mining bitcoin are moving towards other cryptocurrencies that are profitable. This drop in activity will result in slower transactions and a drop in the price of bitcoin. However, it is expected that the change in the algorithm will be implemented in the next couple of months.